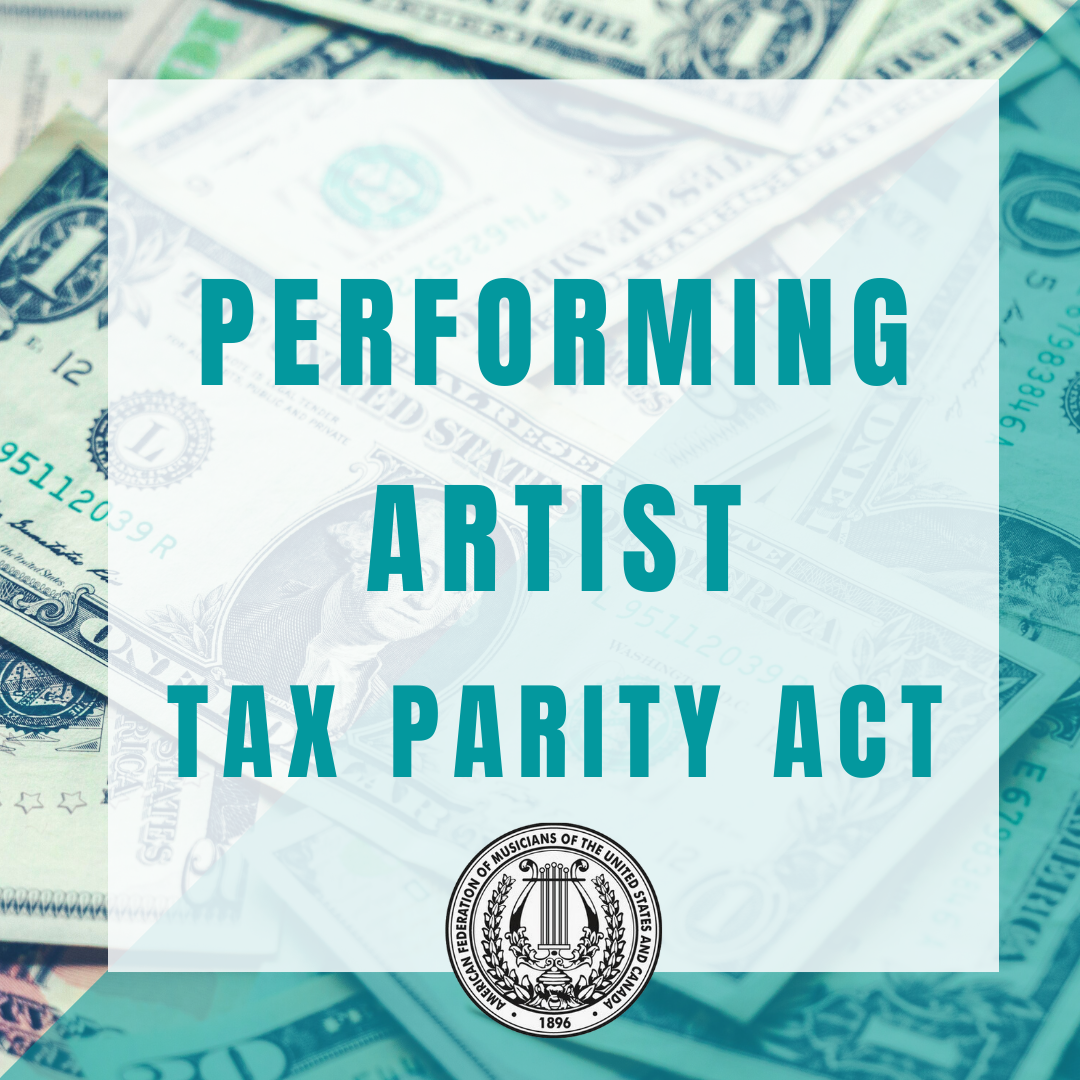 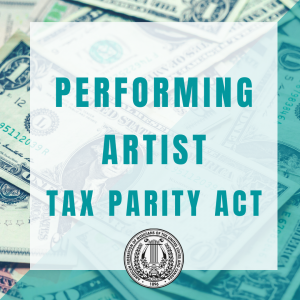 If passed, the PATPA would allow middle-class arts and entertainment workers to once again deduct their business expenses. Our goal is to build additional support in Congress so that the bill may be brought up and considered for a vote in the coming months.